HELP! Child Sex Trafficking Exposed By Citizens Across The Nation & They Need You!

From California To New York (And Probably Everywhere In Between), Children Are Being Raped And Tortured…

And the police aren’t stopping it!

What you’re about to read is a first hand account of a child sex trafficking survivor from California telling you about one of the houses where she was raped that allegedly is still being used as a rape house.

And the police won’t stop it? 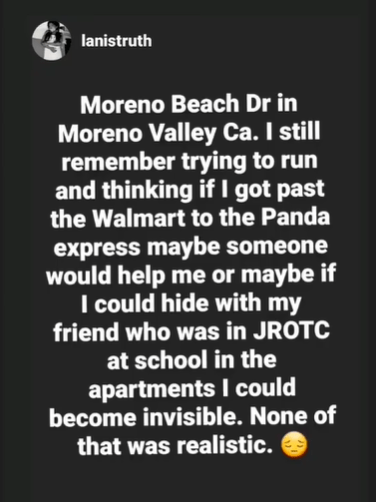 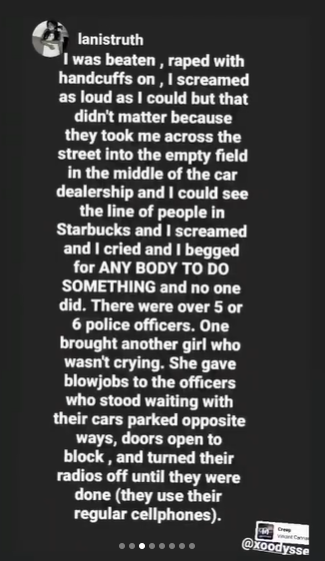 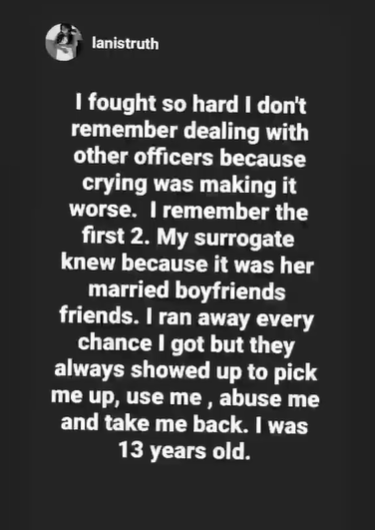 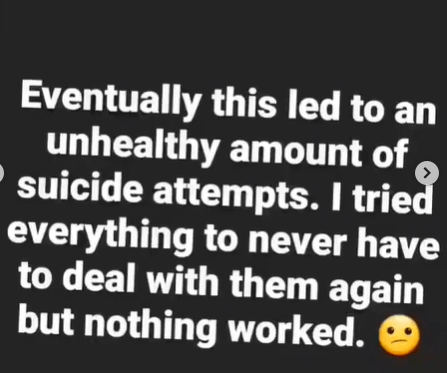 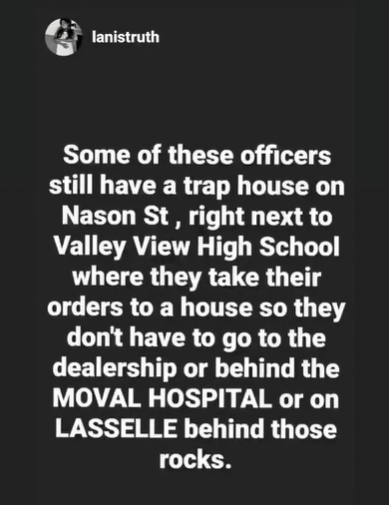 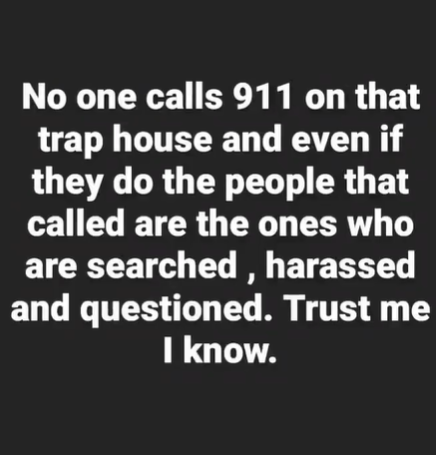 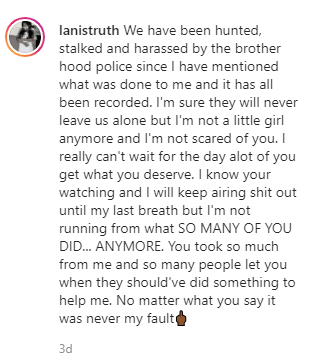 In case you didn’t see it before, Ally is the sex trafficking survivor in this interview.

You can see Ally’s posts for yourself on her Instagram page at
https://www.instagram.com/lanistruth/

As of now, her profile is public. (It is usually private)

Since Ally has become more public with her story, other people are looking for signs of child sex trafficking in their area.

And many people are seeing them!

In fact, in New York, someone heard children screaming from a house next door.

She saw peculiar things with a white van they had.

The windows were covered up at their house.

She did what any concerned citizen would do…she called the police!

As far as we know, the police have not gone to even check on the house or the screaming children.

This person in New York told Ally about it and Ally put out an emergency message for anyone in New York! 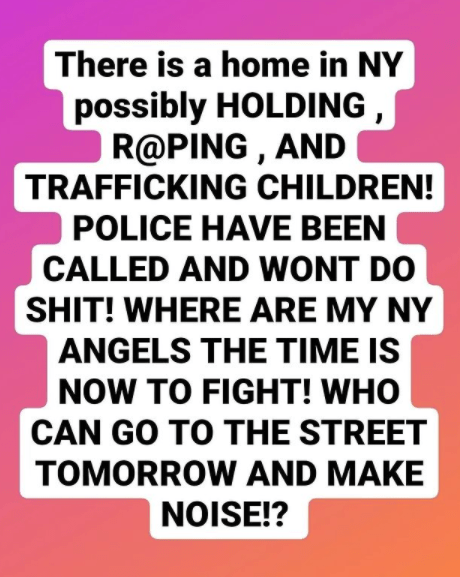 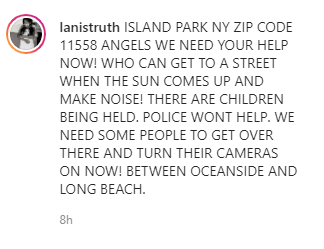 That is why We The People must do something ourselves!

Of course we don’t condone violence and we aren’t inciting violence at all.

The violence against the children must STOP!

The police won’t stop it. Are they involved?

CPS won’t help. Are they involved?

No other organizations are coming to the “rescue”. Are they involved?

Whatever you do today, DO SOMETHING to help actually put an end to child sex trafficking.

Stop waiting for an organization or the military or the police to stop it.

It is YOU that is coming to the rescue!