I’d like to present to you something very special today.

You may have seen much of it already. And if that’s the case, this may be a great resource you can save and also share with others.

Even though we had a Presidential inauguration a couple days ago, there will surely be continued debate about the legitimacy of the 2020 Presidential election.

With that being said, I’d like to present to you a series of resources for you to review and see the clear, extensive evidence of massive irregularities and fraud that took place with the election.

This information may become even more relevant in the near future, but if you have someone you’d like to share this information with, please forward this post to them so they can see it for themselves without having to research to try and find it.

You can now do more investigative journalism in 30 seconds than almost all of the mainstream media has done in the past 3 months.

Even though they continue to say, “there was no evidence to suggest any significant or widespread election fraud took place”…

They continue to be wrong and I’ll prove it!

Below is a list of resources from a variety of credible sources involved with the situation.

First, Sidney Powell has been an attorney fighting several of these legal cases.

She has a mountain of evidence that clearly shows election fraud took place in the 2020 Presidential election.

From her website DefendingTheRepublic.org, you can see much of her evidence, including several sworn affidavits from first hand witnesses.

Here’s the direct links to the court filings of the four states in which she currently has cases open.

Next, consider reading this…

That report comes from Sidney Powell’s website DefendingTheRepublic.org and Survive The News, with multiple sources cited.

If you prefer watching videos, you can watch a variety of Rudy Giuliani’s videos he has posted on his YouTube channel here. 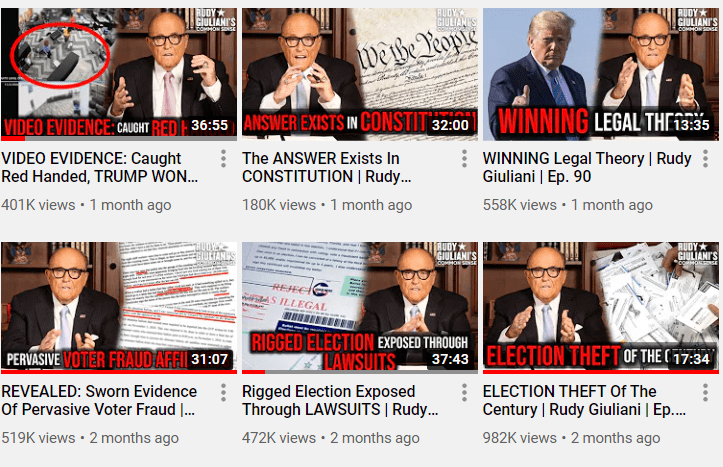 Hopefully YouTube hasn’t deleted those videos before you get to see them.

Yes, Rudy is Trump’s main lawyer in his election fraud case and he is also openly showing you evidence in his videos!

For a more technical explanation of how fraud took place with the voting machines, you can also read this…

In addition to all that, Dr. Peter K. Navarro, who worked directly in the Trump Administration, created three substantial reports that outline in a variety of ways exactly how the election was stolen from Donald Trump.

His initial report is entitled The Immaculate Deception and shows multiple dimensions of election irregularities. 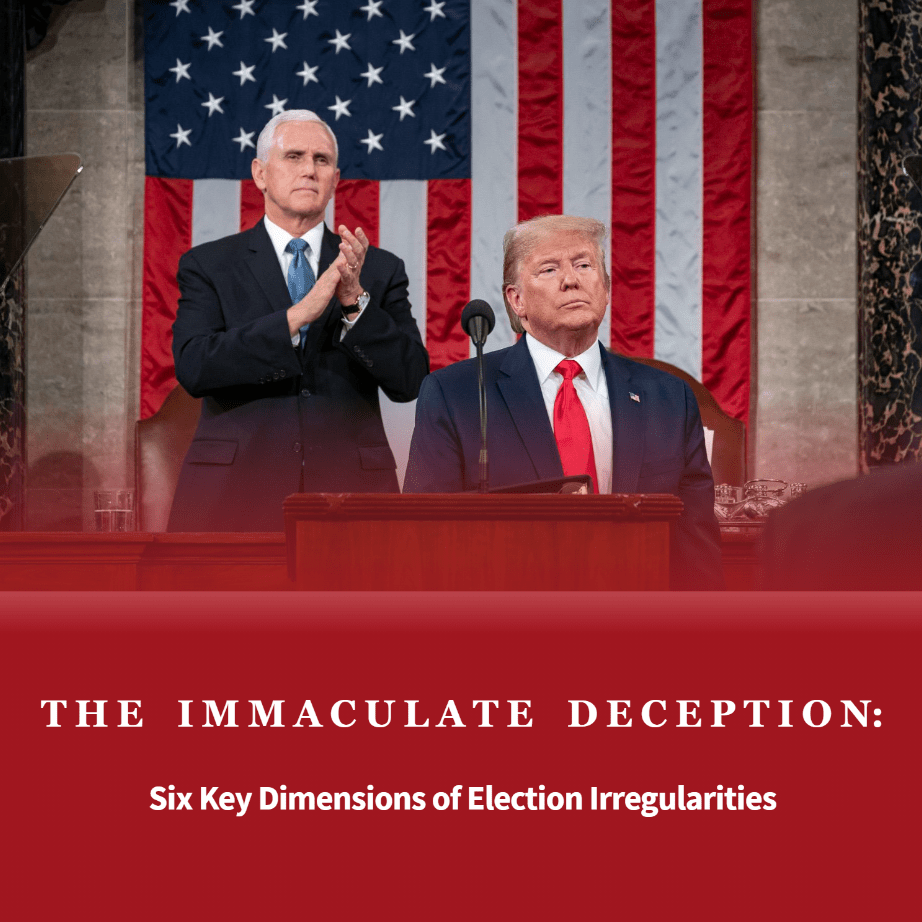 Dr. Navarro’s second report is The Art Of The Steal, which you can see here. 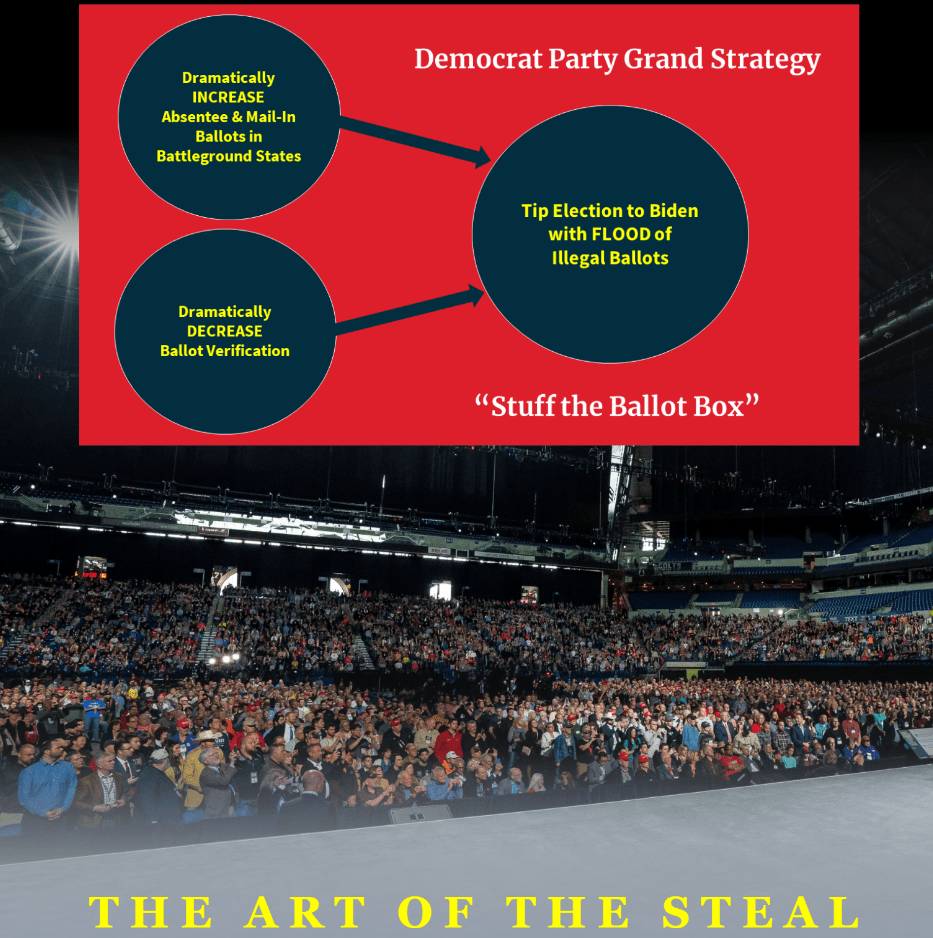 His third and final report isn’t bashful in it’s title. 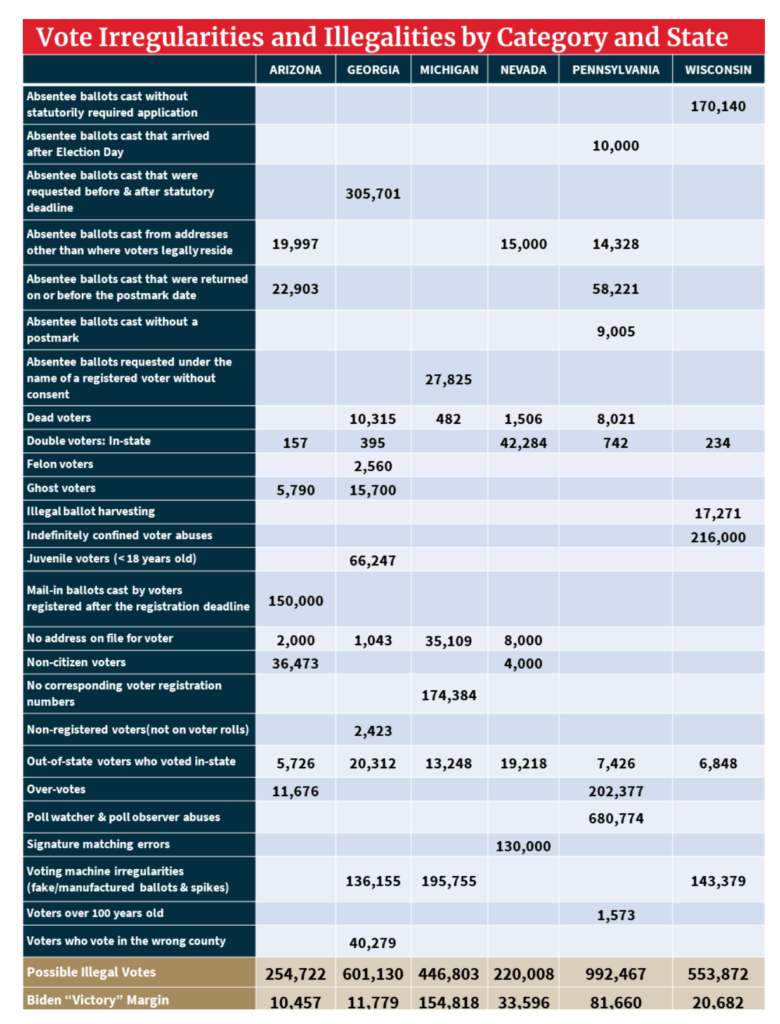 You can see all of Dr. Navarro’s reports at NavarroReport.com

And as if that weren’t enough, below is a thorough report from Robert Byrne (former CEO of Overstock.com)  and his team of cyber investigators.

And you may be thinking,

“Well these people are biased because they worked with Trump.”

Well since the media doesn’t give an honest perspective of Trump, who else will?!

Dr. Peter Navarro puts together information that has been accumulated from different Secretaries of States and other official sources of the election data.

His data is as unbiased as can be.

It’s data, not an opinion.

Next, Patrick Byrne did not work with Trump. He personally hired computer experts to investigate and find out the evidence he has shared.

She was an independent attorney who was filing a lawsuit on behalf of We The People because We The People were the ones affected by the election.

Also, Sidney Powell is an attorney who is directly involved in these lawsuits.

She is presenting to us, the public, much of her evidence.

It doesn’t get much clearer than that!

The evidence shown here makes it pretty apparent what happened during the recent election.

Again, if you’ve heard and seen much of this already, this email can be a good resource you can save and use for reference.

You can also share this email with friends, family and anyone you want, so they can see the mountains of evidence as well.

There’s no telling what the future will bring.

But one thing is for sure…

This evidence & We The People won’t just go away!

Thank you for being on the journey with us, Patriot.

Much more to come.

If you’re looking for another alternative news source, check out Kraken-Wood.com. It’s a news aggregator site that shares news stories about what’s really going on. Their stories posted there are curated by Sidney Powell and Lin Wood.

You can also follow their channels on Telegram too, if you’re on there.

Tip of the day: Fail forward fast. When it comes to achieving anything in life, we don’t always succeed on the first attempt. In fact, you’ll often find that the people who are the most successful are also the people who have “failed” more than anyone else.

Remember Thomas Edison? After he invented the incandescent lightbulb, they said he “failed over 10,000 times” before finally succeeding. He replied and said, “I didn’t fail. I successfully found 10,000 ways it would not work.”

So he considered every step along the road as a success and one step closer to him reaching his goal. It’s the same for us! We have to “fail” forward fast, which means progress quickly. You’ll learn along the way and you’ll get better faster. 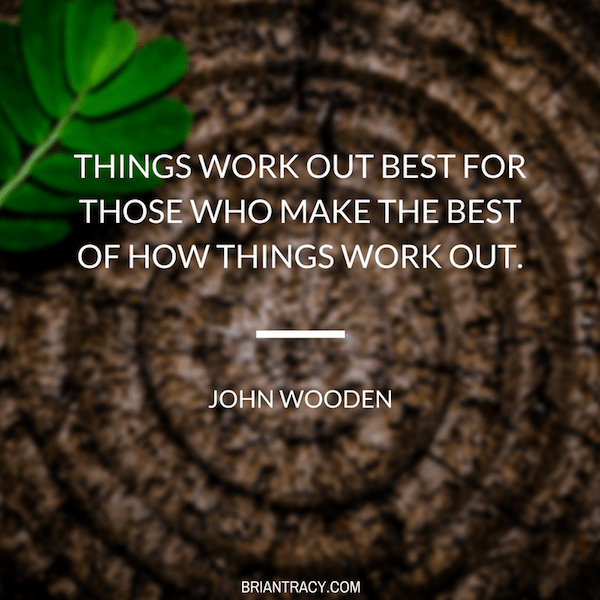 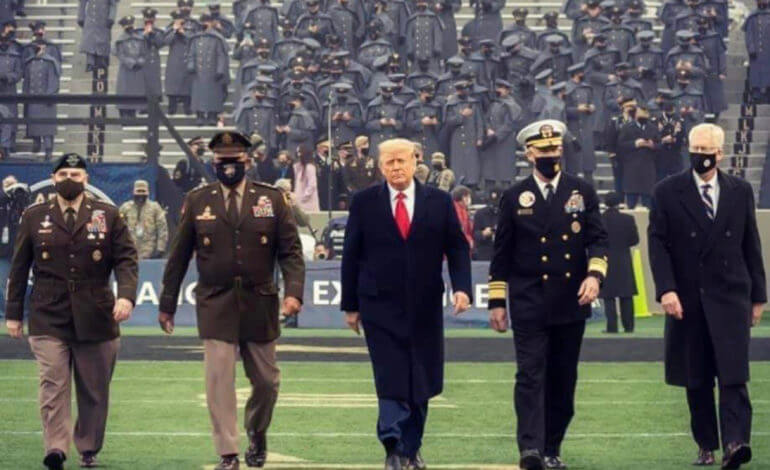 This is a world’s first…

SPREAD THE WORD Unite With Patriots Today! Click The Button Below & Join MyPatriotsNetwork For FREE! YES! SIGN ME UP! Attorney Lin Wood released a… 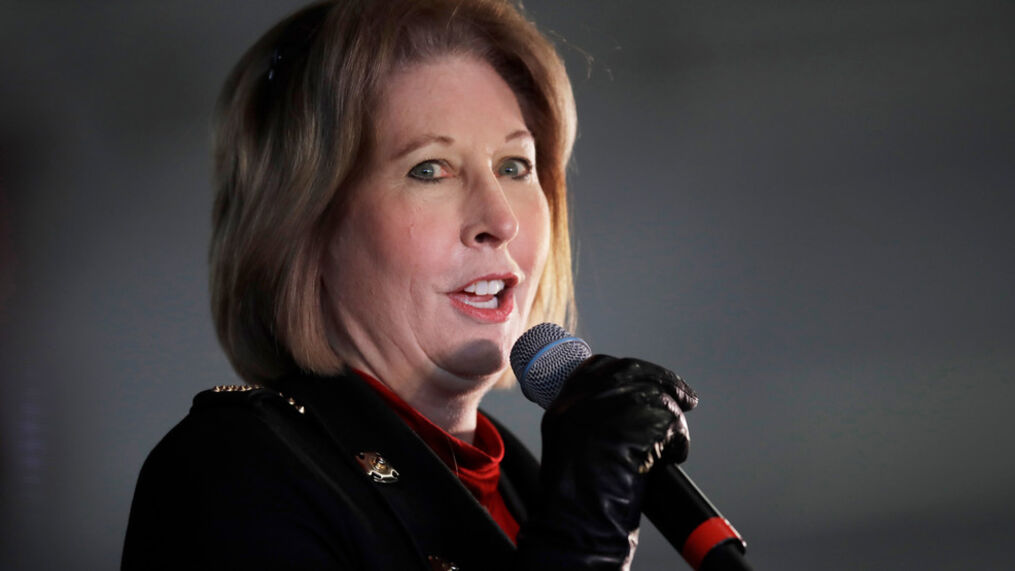 SPREAD THE WORD Unite With Patriots Today! Click The Button Below & Join MyPatriotsNetwork For FREE! YES! SIGN ME UP! After the Supreme Court decision yesterday,… 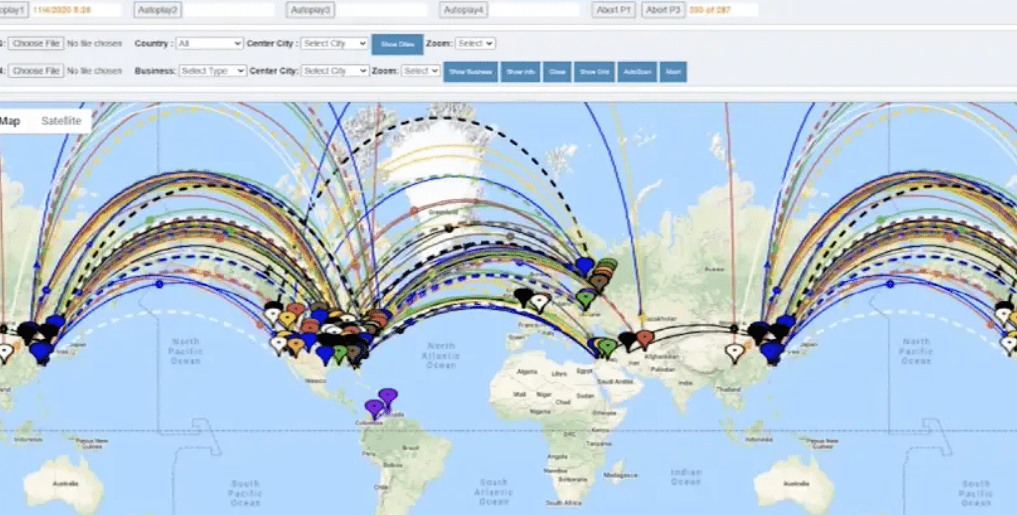 SPREAD THE WORD Unite With Patriots Today! Click The Button Below & Join MyPatriotsNetwork For FREE! YES! SIGN ME UP! If you look at the…