I saw a video yesterday that blew me away.

It was so clearly articulated and made plain as day the plan and plot behind the “pandemic” that’s going on right now.

It was from a woman named Catherine Austin Fitts.

She is an investment banker and served as United States Assistant Secretary of Housing when George H.W. Bush was President.

Considering the urgency of this information and the current state of the world, her interview was released about a week ago.

It’s the most all encompassing and clear, succinct explanation of this entire plannedemic I’ve heard.

And it goes into 5G, AI, transhumanism and more!

I’ll be sharing that video with you in today’s main post.

And after you watch the video, you will never see life the same way again…

But within the last couple days, I’ve heard her name mentioned and have had multiple people share her videos with me.

Now I see why this woman is so important to The Great Awakening.

In this interview for Planet Lockdown, Catherine explains:

She even draws a diagram to illustrate their slavery system… 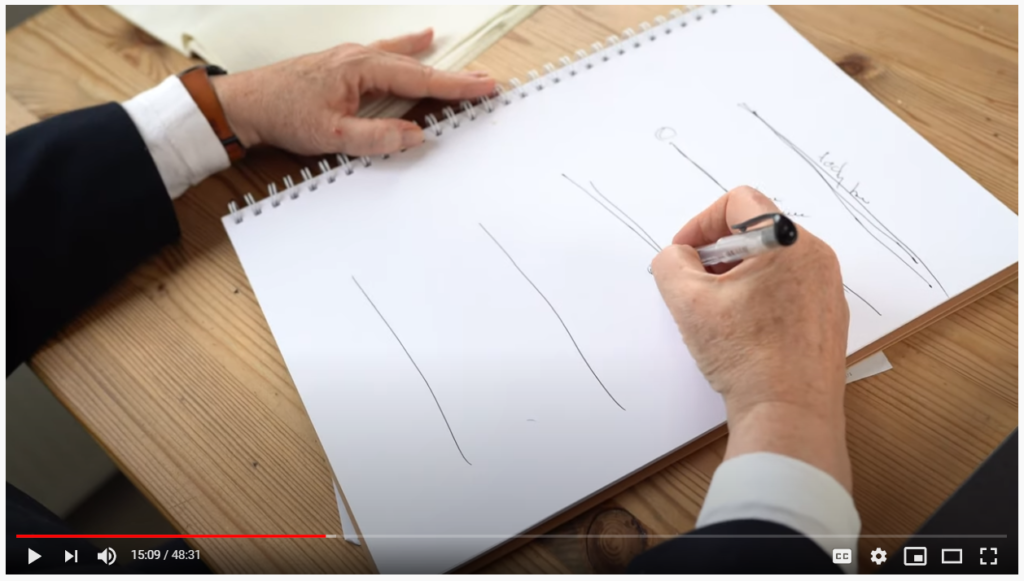 You can watch the full video below…

She has a unique level of experience and expertise, which makes her a great source of this information.

You may want to watch this video multiple times to more fully comprehend what’s being shared.

Once you understand their plan, you’ll never be asleep again.

It appears that covid19 has killed the flu!

Take a look at this image from the CDC, showing the severity of the flu in states across the United States. 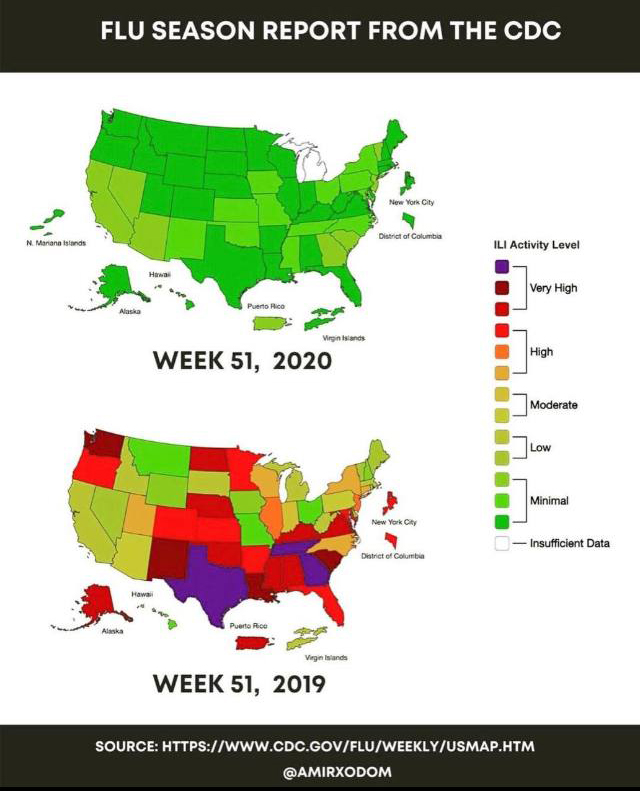 You can see the graph for yourself here on the CDC website.

It appears that we only have covid19 now. No more flu. Isn’t that interesting?!

When you watch Catherine Austin Fitts’ video, you hear her “matter of fact” way of delivering the information. It gives you a clearer perspective on what “their” real intention and purpose is behind the scenes. Use this technique in other areas too.

Put yourself in the other person’s shoes and see things from their perspective. What’s their motive? How do they feel? What are they afraid of? What are the unseen opportunities? 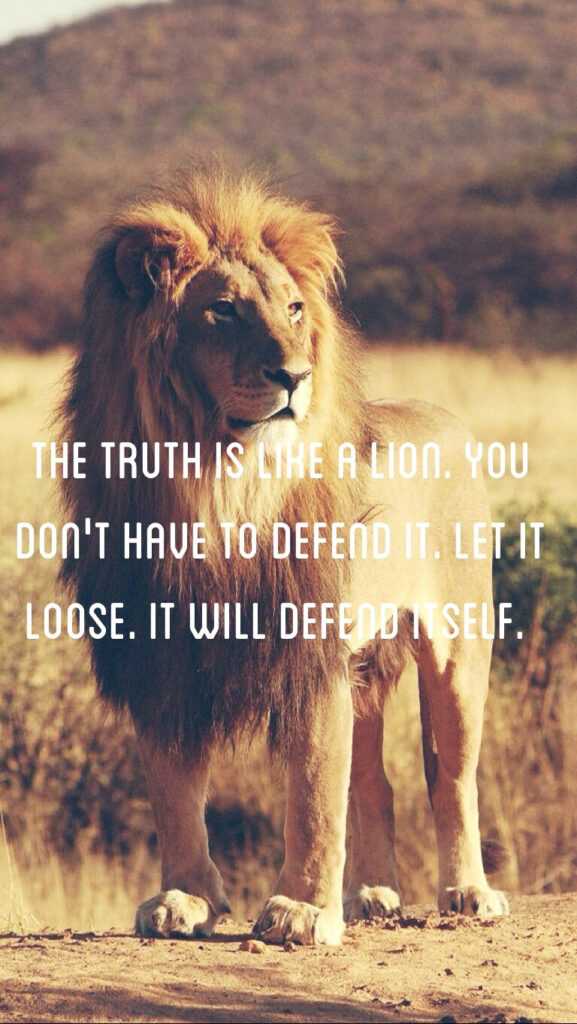 SPREAD THE WORD Unite With Patriots Today! Click The Button Below & Join MyPatriotsNetwork For FREE! YES! SIGN ME UP! No Matter What Your Position…

SPREAD THE WORD Unite With Patriots Today! Click The Button Below & Join MyPatriotsNetwork For FREE! YES! SIGN ME UP! That video is an introduction…

Catherine Austin Fitts sharing some very controversial opinions about Bitcoin and cryptocurrencies. Plus, Sidney Powell speaks out and more!