Have You Ever Seen Snow That Doesn't Melt?

Take a look at this…

And if you think it is just a prank or something, take a look at this video…

Plus, according to this article from 2020…

China is massively expanding its weather-modification program, saying it will be able to cover half the country in artificial rain and snow by 2025

Something strange is for sure going on!

It will require more research and investigation.

Now I am not saying ALL snow won’t melt and is synthetic.

But I am saying it appears that more snow is synthetic than should be!

Are you in Texas? Or elsewhere with snow?

Take the #SnowDoesntMelt challenge and see if your snow melts!

If this is part of something bigger, We The People must know about it!

SPREAD THE WORD Unite With Patriots Today! Click The Button Below & Join MyPatriotsNetwork For FREE! YES! SIGN ME UP! Real Snow VS Fake Snow?…

Today, I have a few follow up stories from yesterday. Smart dust in our food and in the air too? WTF?? You have to see this…

This information may save a life! Take a look at see for yourself…

SPREAD THE WORD Unite With Patriots Today! Click The Button Below & Join MyPatriotsNetwork For FREE! YES! SIGN ME UP! THIS IS A MUST WATCH!… 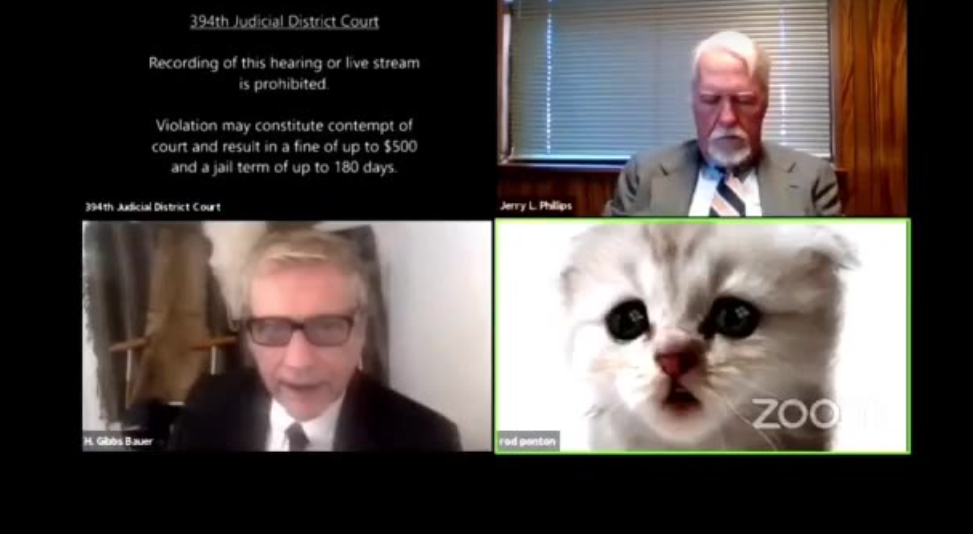 A Texas lawyer is on a zoom call and accidentally turns on a cat filter and doesn’t know how to turn it off. Too funny!